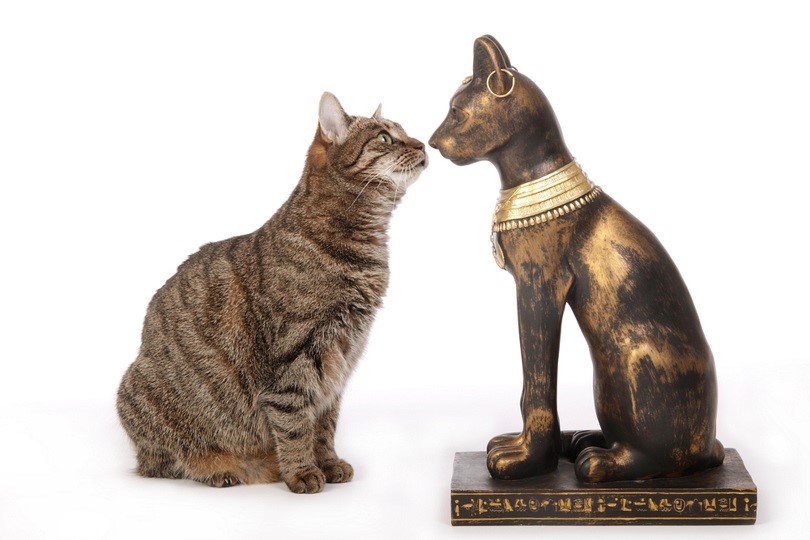 When you think of ancient history, your head probably fills with images of Greek mathematicians, Roman conquerors and Egyptian pyramids. But our beloved feline friends have also played an important role throughout ancient times, starring in folk tales, assisting goddesses in tricky situations and even persuading the prophet Muhammad to grant them the ability to … Read more 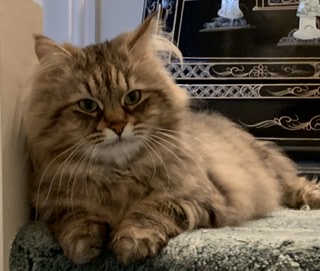 There are many popular cat Breeds and all have their different characteristics. It is therefore best to do your research and find one that matches your requirements. As a cat sitter its one of the perks getting to meet so lots of cats, many of which are Pedigree Breeds. They are all beautiful and a … Read more 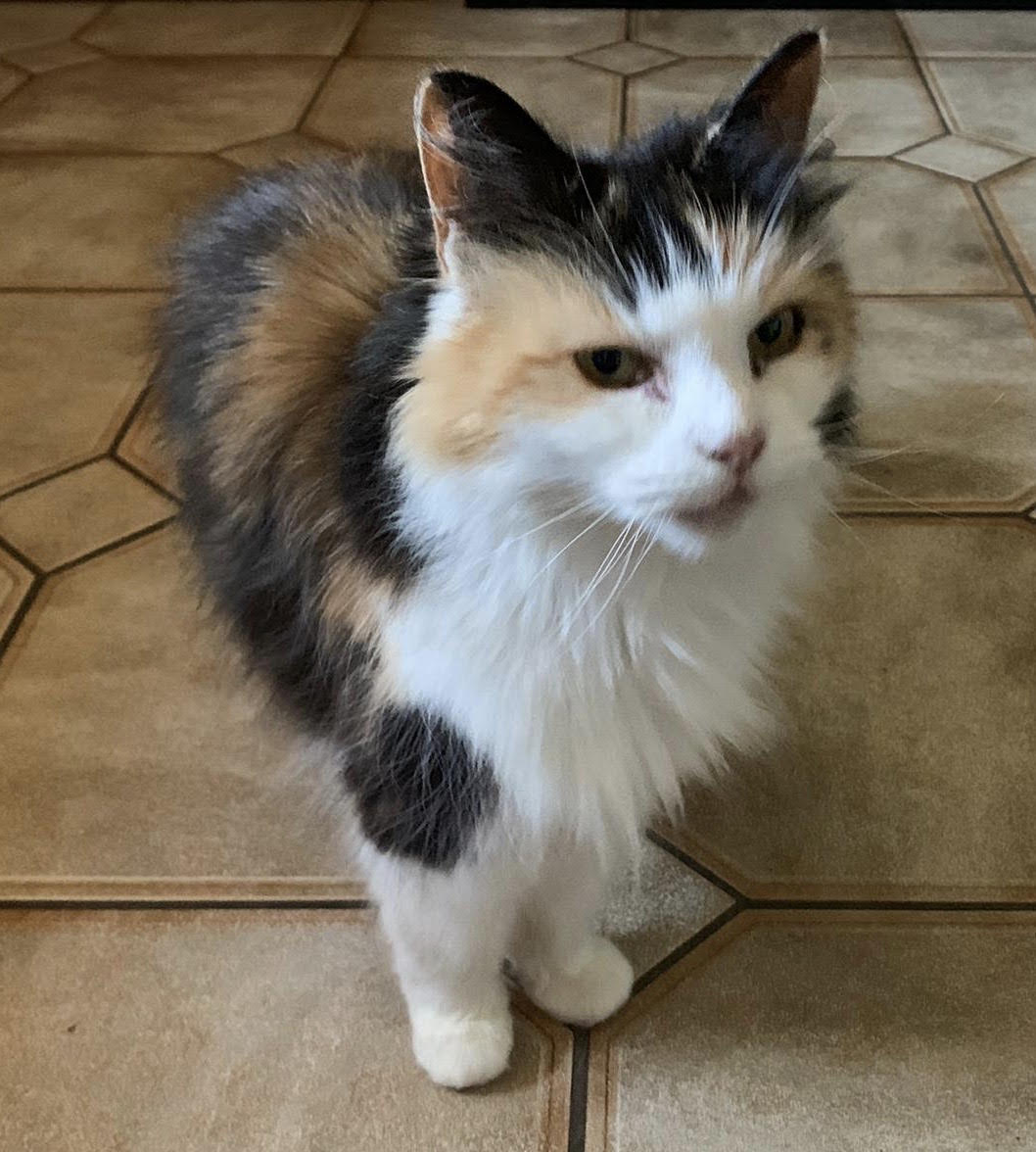 Your cat’s whiskers are truly multifunctional, but their most important purpose is as a sensory tool. The official title for them is vibrissae, which comes from Latin ‘vibrio’ and means ‘to vibrate’. The hair follicle of your cat’s whiskers is loaded with nerves, and the whisker tip features a sensory organ known as a proprioceptor. Together, … Read more 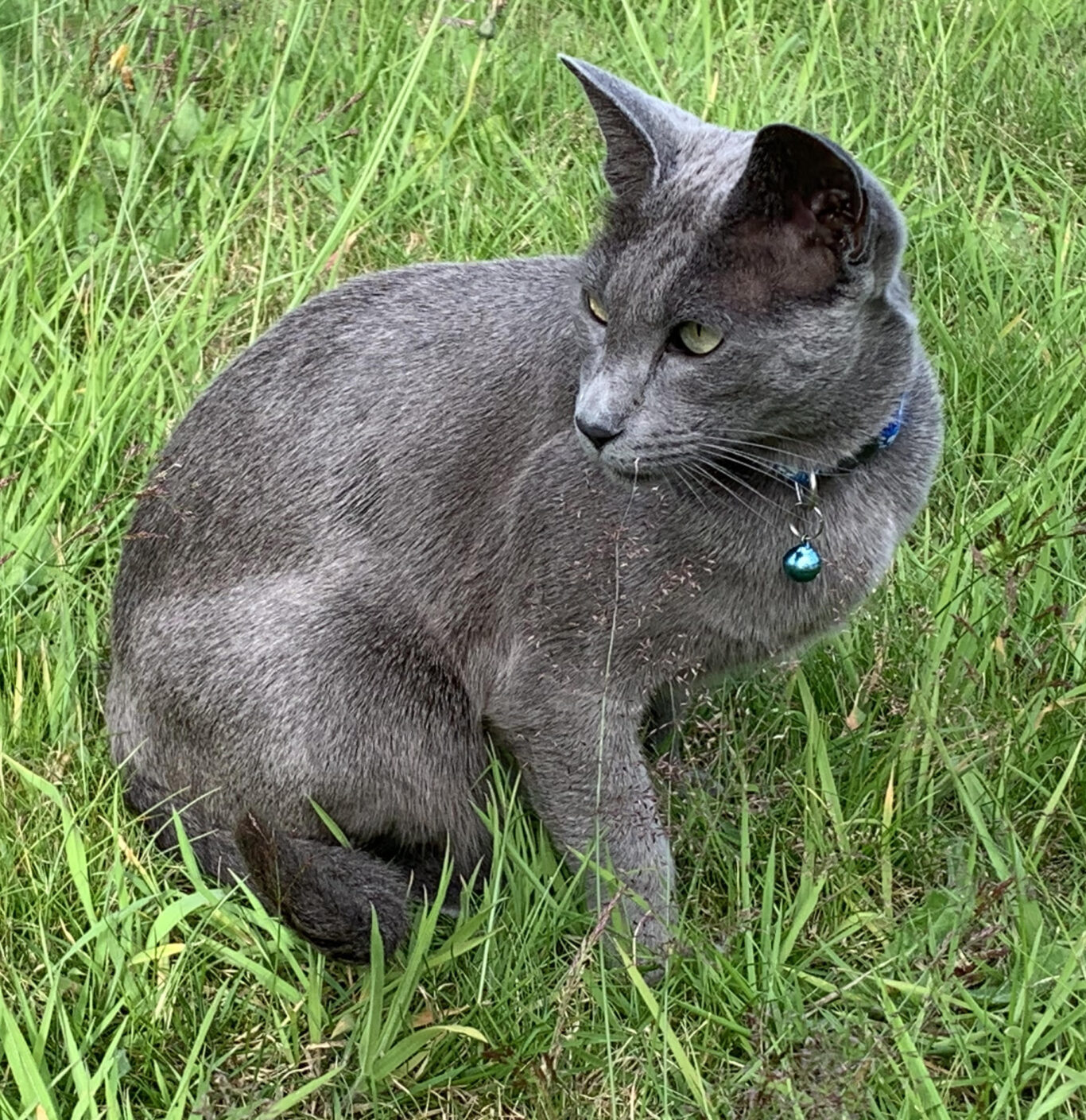 When you bring your cat home (suggested Blog https://alicatpurrfections.co.uk/alicat/what-preparations-do-you-need-to-do-to-welcome-a-new-cat-into-your-home/) and after a few weeks have settled in. It is time to decide will your cat be an indoor only cat or allowed access outside. Cats love to explore and hunt, so having access outside does enrich their lives and gives them great exercise. It also … Read more 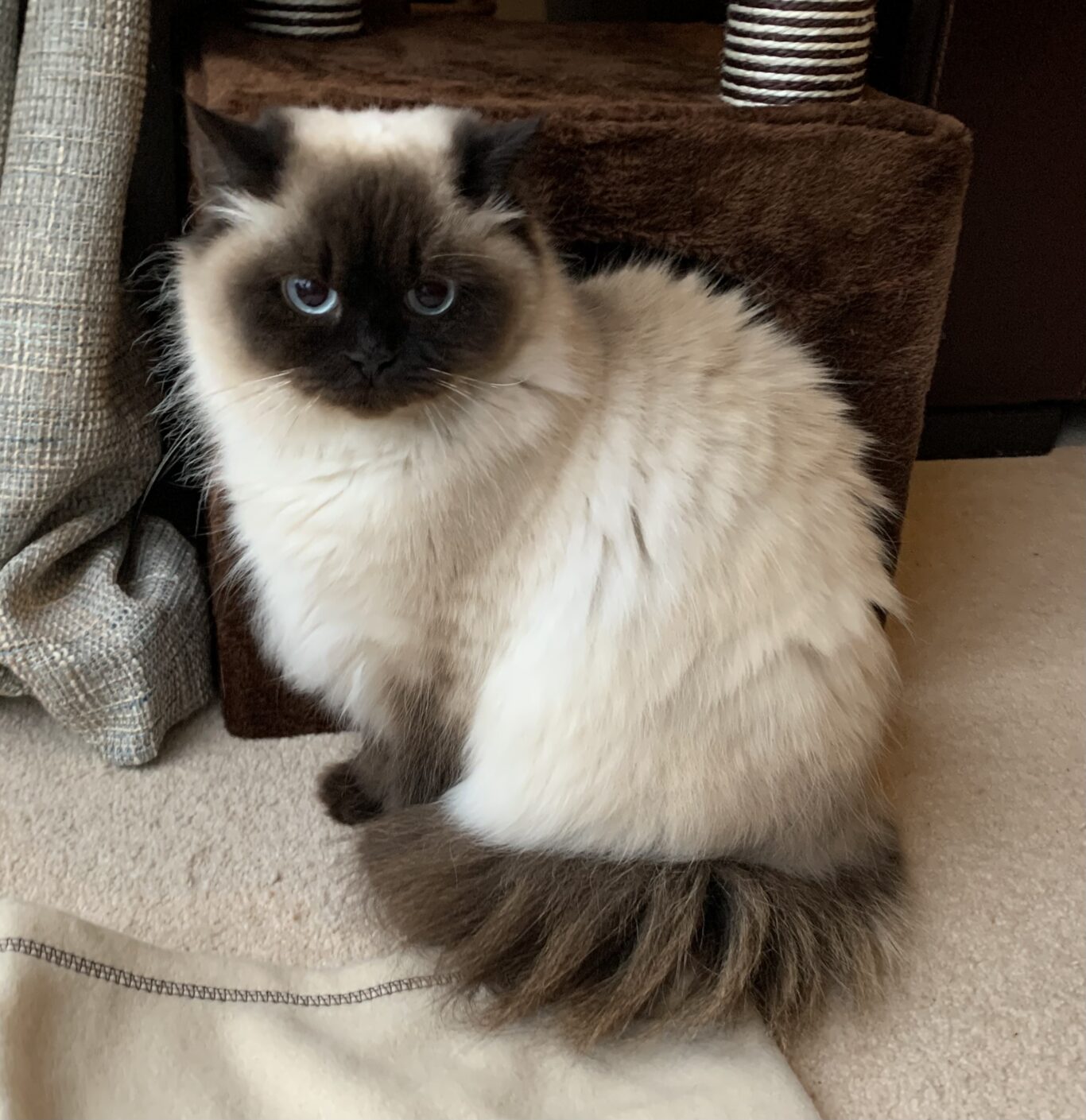 There can be many different reasons why you chose to get a pet and it is a big decision as it is a long term commitment. It is important to take into consideration the life span of the pet; a cat can live 18 plus years. That therefore brings a financial commitment in regards to … Read more 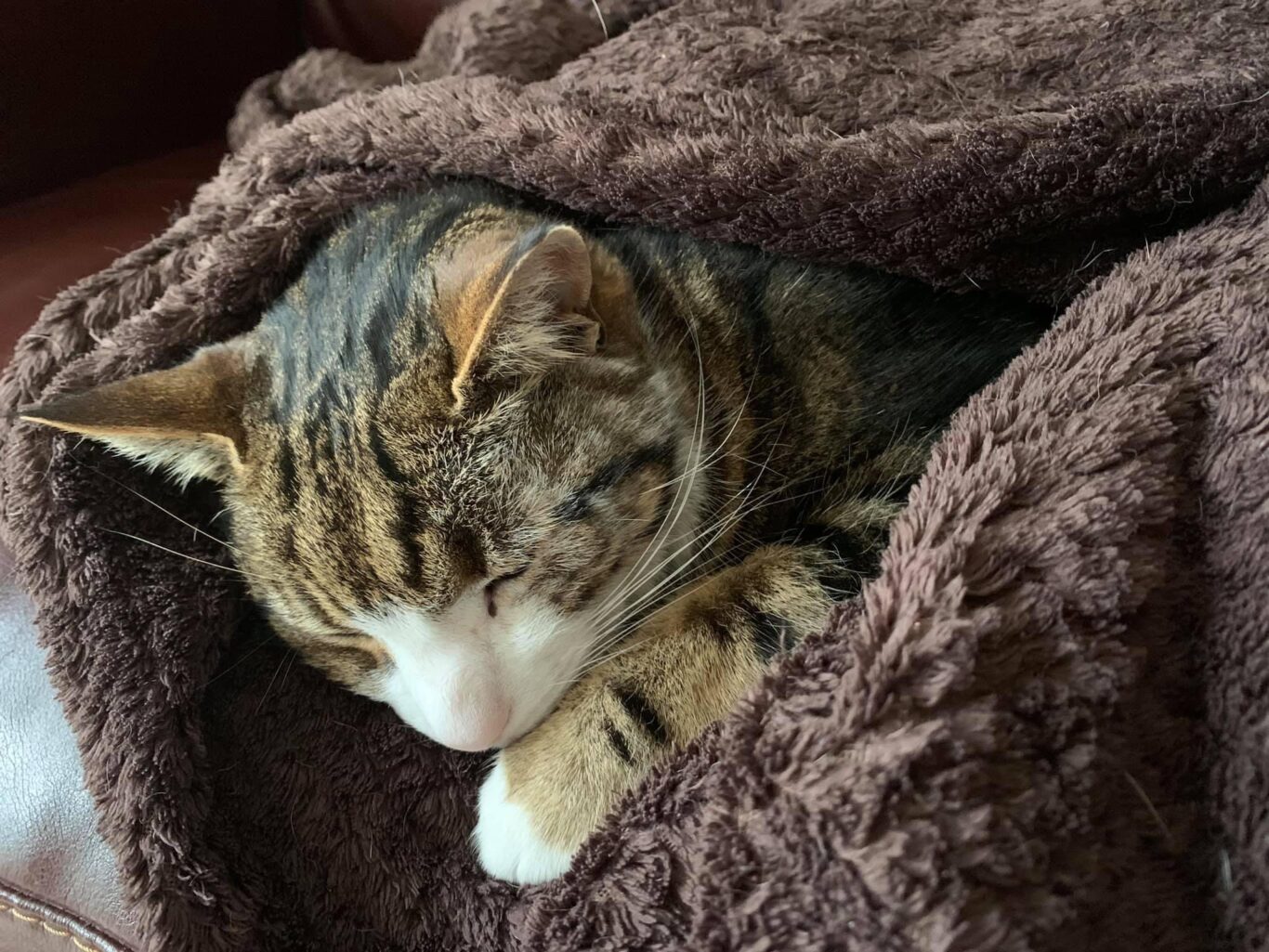 Having a cat brings such joy to our lives and is a treasured member of the family. You build a strong bond and love them with all your heart, even when they are misbehaving and causing trouble! However, life can change very quickly and the loss of a fur baby is devastating to the whole … Read more 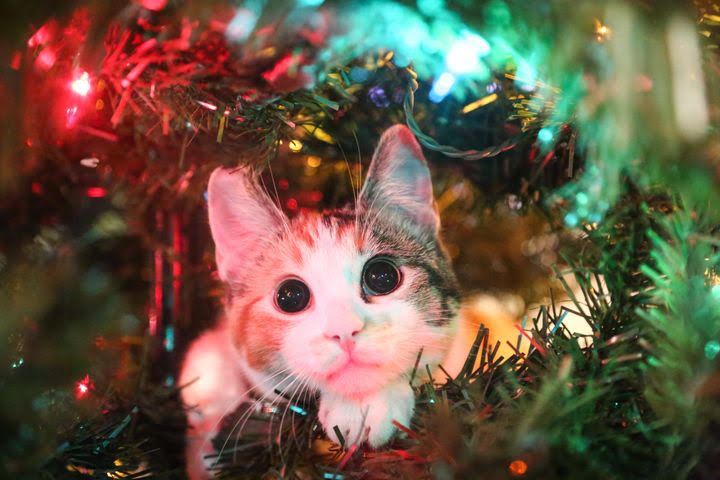 The festive period is upon us and with lots of you putting up your decorations early this year. I thought I would look into the joys of Christmas and cats, not always a great combination. You can spend hours making your tree look beautiful, then in walks your cat and within minutes its trashed. How … Read more 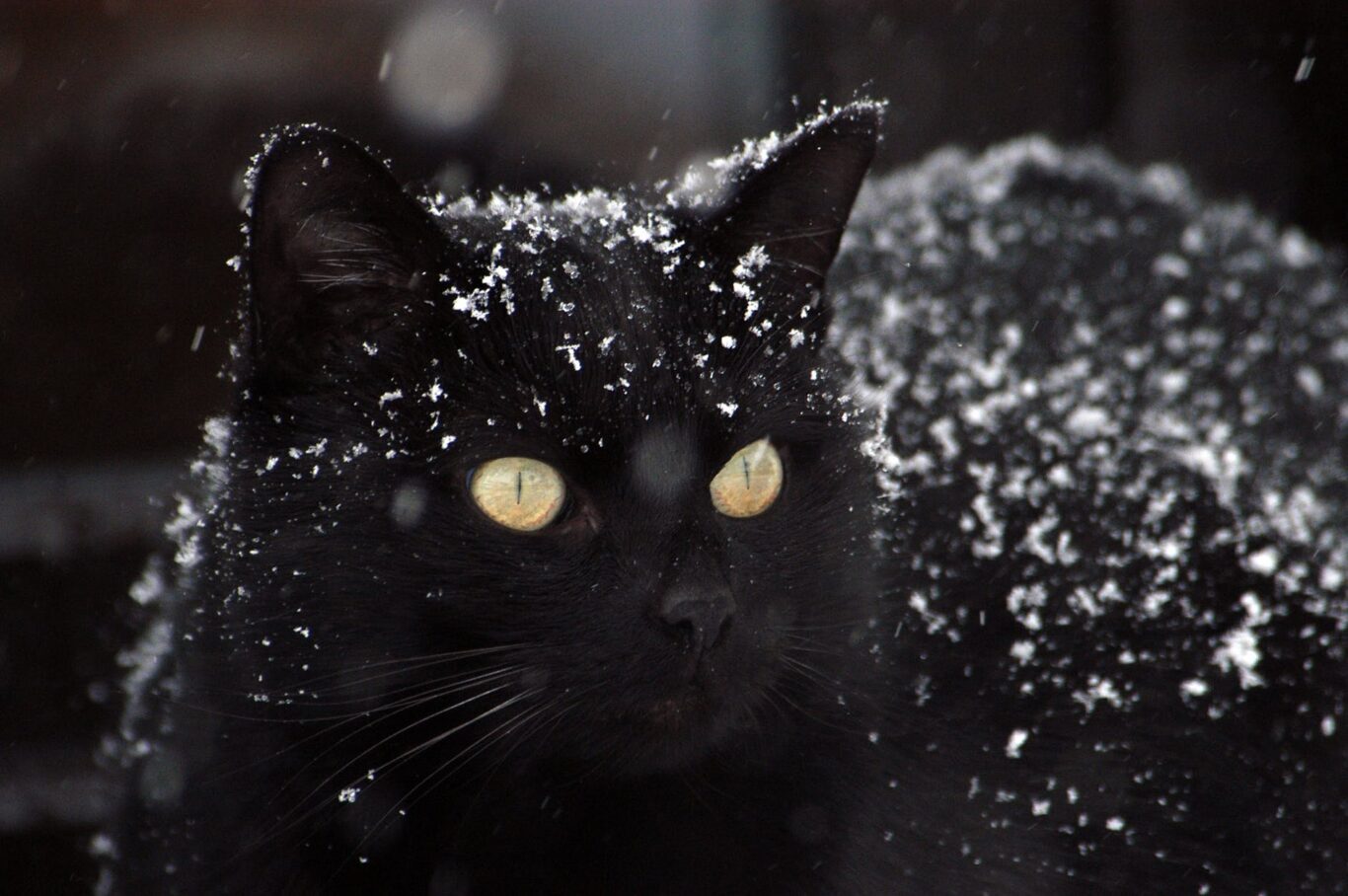 Most cats prefer to snuggle up inside during the winter but if yours is the outdoors type make sure they always have a warm place they can go to at all times. Cats that usually go to the toilet outside may need a litter tray inside, especially when there’s snow on the ground. Remember the … Read more 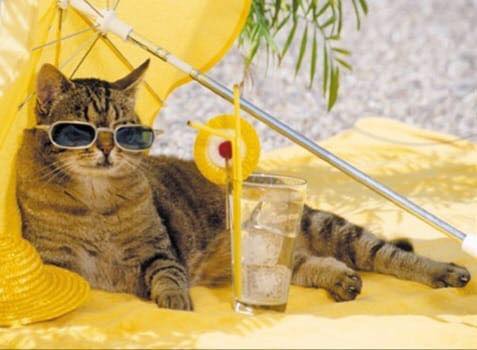 I know travelling right now is not easy, however it is good to plan something nice to look forward to in the future. Are you planning an amazing holiday next year because you had to cancel this year? Or perhaps when restrictions allow booking a short trip away, visit friends or family. Purrfect! It is … Read more 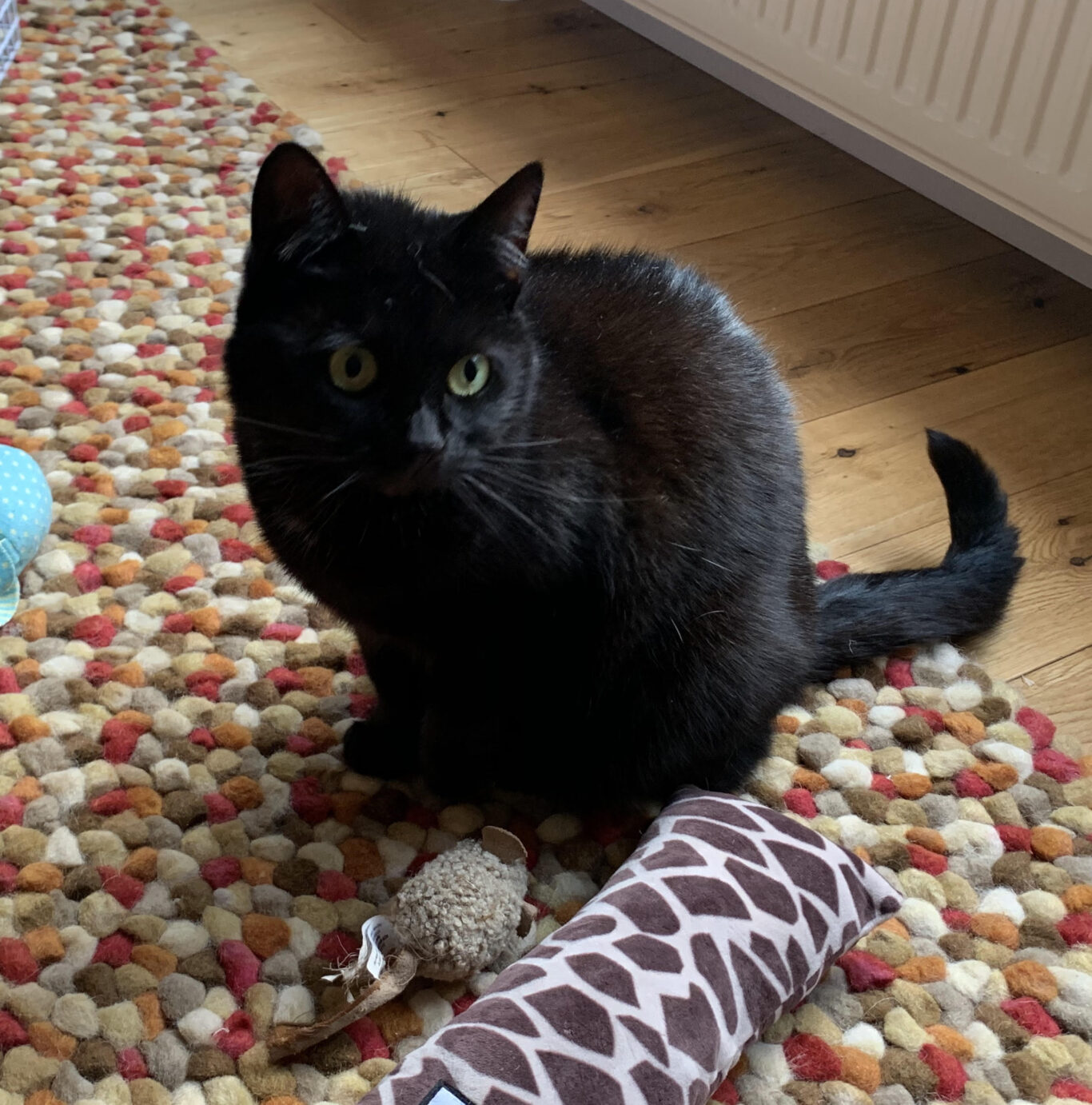 With the effects of Coronavirus and many of us working from home over the last few months, we have spent extra time with our beloved pets. Cats are often assumed they are aloof and independent. However, I am sure as a cat owner you would disagree and have enjoyed playing, giving lots of fuss and … Read more